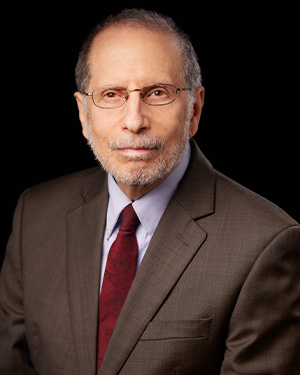 Marty Ringle is President of the NorthWest Academic Computing Consortium, an association of 35 universities serving more than a half million students in the region. From 1989 to 2020, Marty was the Chief Information Officer of Reed College. During a career spanning four decades, Marty consulted on technology matters for more than 200 universities, corporations, charitable foundations, and government agencies.

He has served on a number of boards and advisory groups including those of Marylhurst University, the Fielding Graduate Institute, Apple, Amazon, Microsoft, NeXT, Addison-Wesley, DoJump, and others. Marty holds a Ph.D. from Binghamton University in New York and has had faculty and research appointments in computer science, cognitive science, artificial intelligence, and philosophy at institutions such as the University of Chicago, Vassar College, and elsewhere.

Marty is a great believer in the vitality and importance of community, as exemplified by Mary’s Woods.